Warfare was a big part of life in the ancient Greek world. This page brings togather our animations with warfare themes.

Hoplites! Greeks at War shows a warrior training, reading omens, travelling with the army and fighting a battle.

Clash of the Dicers features mythical warriors all Greek soldiers looked up to - Achilles and Ajax. We see them in the down time between battles.

Well-Wishers sees a warrior leaving home for a campaign.

Amazon sees one of antiquity's famous mythical women warriors take on a chariot. 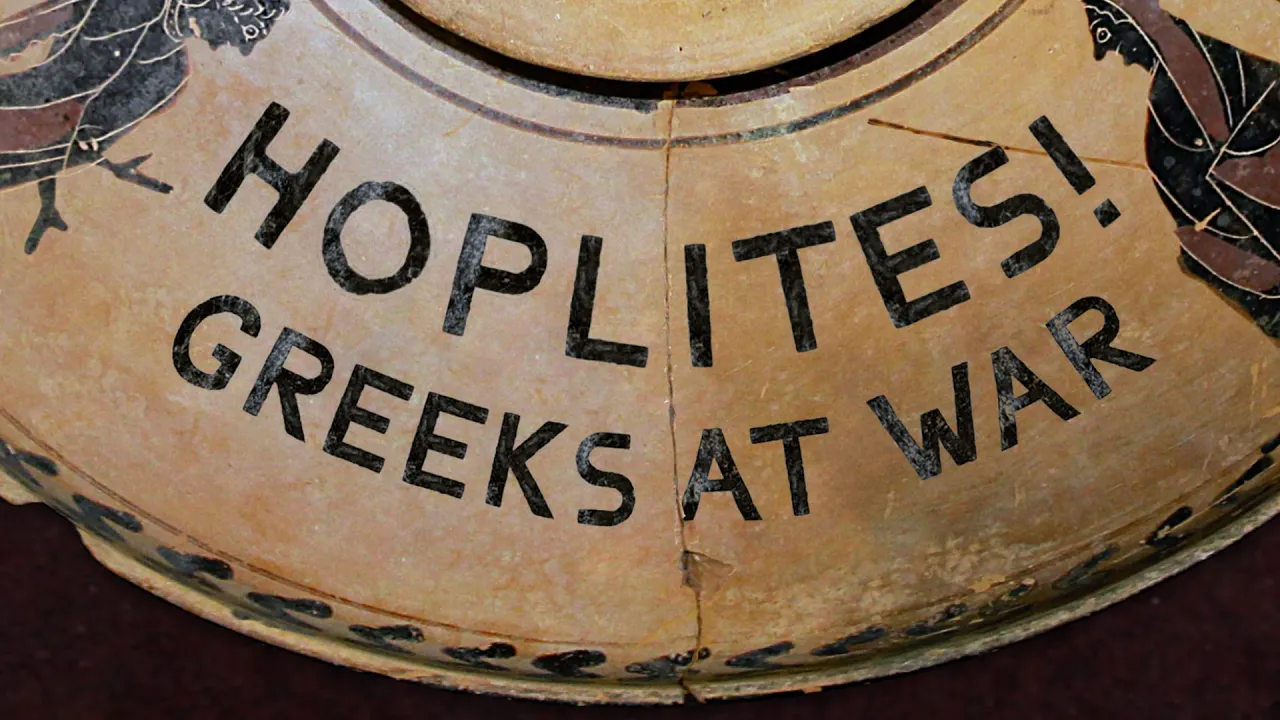 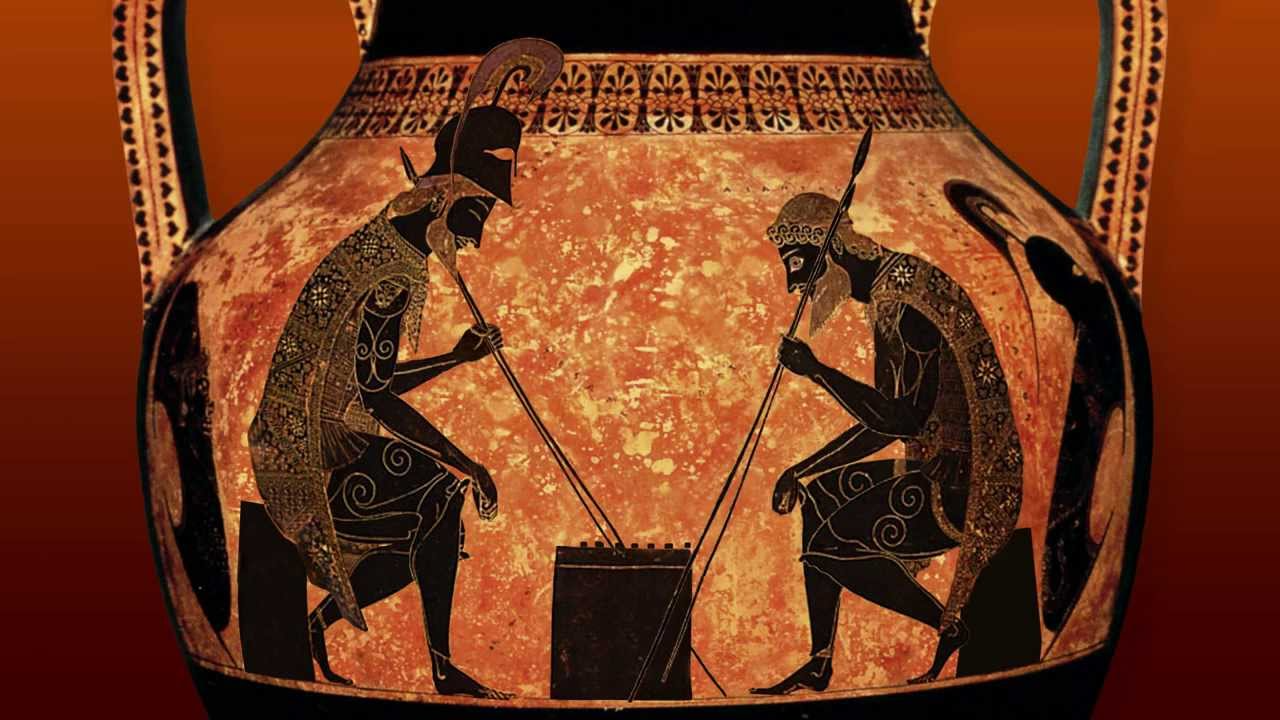 Clash of the Dicers 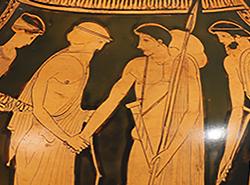 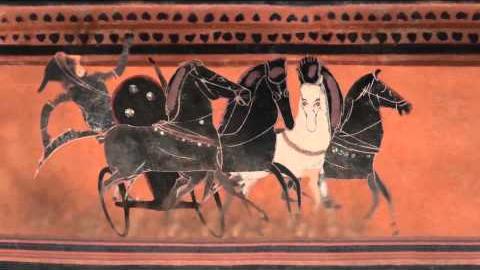